Benadryl, Dimetapp, Dramamine, Paxil, Unisom and VESIcare… any of these ring a bell with you? As a health practitioner for 18 years I hear stories every single day of why one of these drugs (or others) are needed on a daily basis. When I question further about the exact symptoms and when they began – that is where things become muddy. Sometimes so many dominoes have fallen, that it is hard to find our way back to the original complaint. But taking something to stop the symptoms only drives the symptoms back into the body and the person now becomes numb.  It is so important to get to the root cause of health problems and to not use drugs which change chemicals in the brain.

A new study, published Monday, offers the most definite proof yet of what scientists have known for at least a decade: that anticholinergic drugs are linked with cognitive impairment and an increased risk of dementia. Nowadays every single one of us has heard of Alzheimers – and that was not the case 10 -20 years ago. It is a bona fide fear in every middle aged person’s heart.

This is a quote from the World Health Organization (WHO) from March 2015:

“Dementia is a syndrome, usually of a chronic or progressive nature, caused by a variety of brain illnesses that affect memory, thinking, behaviour and ability to perform everyday activities.

The number of people living with dementia worldwide is currently estimated at 47.5 million and is projected to increase to 75.6 million by 2030. The number of cases of dementia are estimated to more than triple by 2050.

Dementia is overwhelming not only for the people who have it, but also for their caregivers and families. There is a lack of awareness and understanding of dementia in most countries, resulting in stigmatization, barriers to diagnosis and care, and impacting caregivers, families and societies physically, psychologically and economically.”

“The new study is the first to examine the physical changes that serve as the catalyst for cognitive decline. Using brain imaging techniques, researchers at the Indiana University School of Medicine found (PDF) lower metabolism and reduced brain sizes among study participants taking anticholinergic drugs. “These findings provide us with a much better understanding of how this class of drugs may act upon the brain in ways that might raise the risk of cognitive impairment and dementia,” said Shannon Risacher, an assistant professor of radiology and imaging sciences. The study looked at 451 people, with an average age of 73. Sixty of them were taking at least one medication with medium or high anticholinergic activity. To identify physical and physiological changes that could be associated with the reported effects, researchers assessed the results of memory and cognitive tests; PET scans, to measure brain metabolism; and MRI scans, to assess brain structure.
The cognitive tests revealed that people taking anticholinergic drugs performed worse on short-term memory tests, as well as on some tests of executive function, including verbal reasoning, planning and problem-solving.
Anticholinergic drug users also showed lower levels of glucose metabolism — a biomarker for brain activity — both in the brain overall and in the hippocampus, a region of the brain associated with memory and which has been identified as affected early by Alzheimer’s disease. The participants using anticholinergic drugs were also found to have reduced brain volume and larger ventricles, the cavities inside the brain.
“These findings might give us clues to the biological basis for the cognitive problems associated with anticholinergic drugs, but additional studies are needed if we are to truly understand the mechanisms involved,” Risacher said.”

My mother passed from complications relating to Alzheimers, and I know first-hand the devastation.  Could some of these cases go back to diet? I am convinced that they do. Over and above any genetic code, we know that a good diet can absolutely negate the genetics that you were born with and feel like you have no choice about. A great study would be to understand epigenetics and how they work!  One of my favorite books on the subject of changing our genes via diet is a fantastic book called Deep Nutrition .  This book is exceptional and also follows the Weston A. Price Foundation’s guidelines for Traditional Foods and eating. You can find more information here: Weston A. Price Foundation.

Obviously, life can be complicated. But diet and lifestyle is ‘king’ over any over the counter drugs, prescription drugs and even a plethora of nutritional supplements. We must get back to the basics, and that is what my passion is on this page, and in the school districts where I share PowerPoint presentations and have hands on demonstrations of good food, sustainable farming and healthy lifestyles! 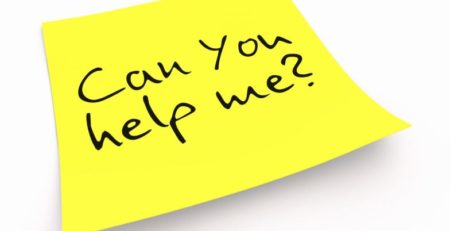 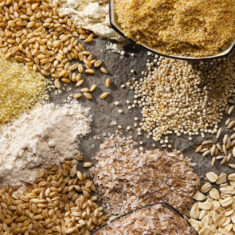 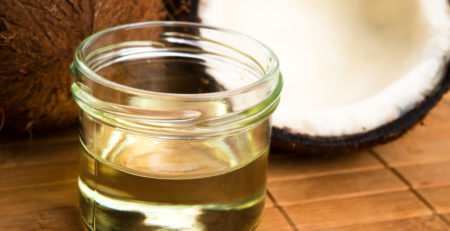 MCT Oil ~ You want it in your life! 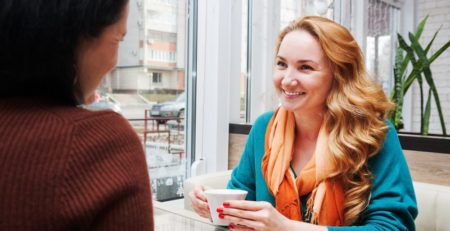 Why Choose a Health Coach?

Above all else, your coach is your advocate and your ally. read more 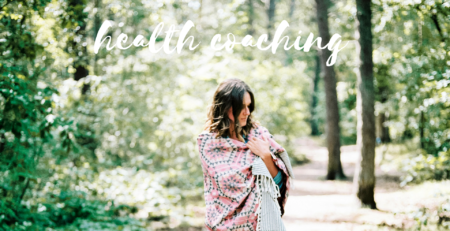 What is Health Coaching?

Health Coaching is a change agent - to empower and support you! read more

Candida albicans is a yeast-like fungus and exists within most people in limited amounts in the digestive tract from... read more 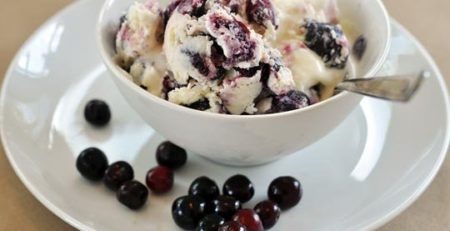 Do you have them? They are a big problem and affect millions of people. You can take drugs, but... read more 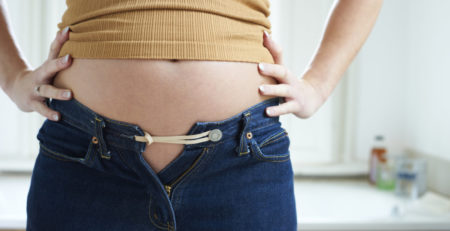 Who Can Benefit from Colon Hydrotherapy?

It should be noted that most people need a series of colon irrigations . . . not just one.... read more 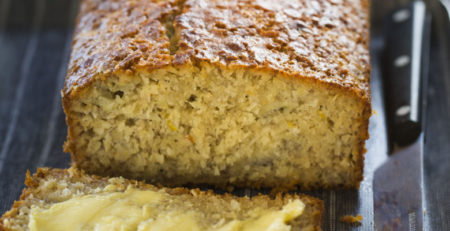